Screen Resolution - Specifying the Right Display for Your Meeting Room

Brits spend around eight hours a day – longer than is spent sleeping – looking at a tech device, according to a 2014 Ofcom survey. In the US, this rises to more than ten hours of daily screentime. With so much time spent staring at pixels, it’s paramount that workplaces, schools and universities equip their meeting rooms, classrooms and presentation areas with the right displays or else pay the price with a drop in engagement and productivity.

But what is the right display? It comes down to screen size - which you can read more about here - and screen resolution - which is our focus in this guide.

Why Does Screen Resolution Matter?

Let’s get back to basics for a minute: Screen resolution is used to describe the clarity of text and images on screen. Measured in pixels, resolution is a term often applied to the quality of an image onscreen. With a higher density of pixels, the quality of the image appears sharper, however images and text often appear smaller to fit more information on screen. Conversely, at lower resolutions of 800 x 600 for example, items seem larger but less information appears on screen.

Laptops and LCD screens, or large flat-panel displays like those you’d install in a meeting room, tend to operate on higher resolutions, and it is usually the case that the larger the screen, the higher the potential resolution.

All this matters because employees and students expect clear and crisp displays in the meeting room, whether they’re working on the PowerPoint outline of a new project, an Excel spreadsheet breakdown of financial forecasts, or ironing out the exact measurements and details for a new product design.

In the professional display market, there are really just two screen resolution options for you to consider: 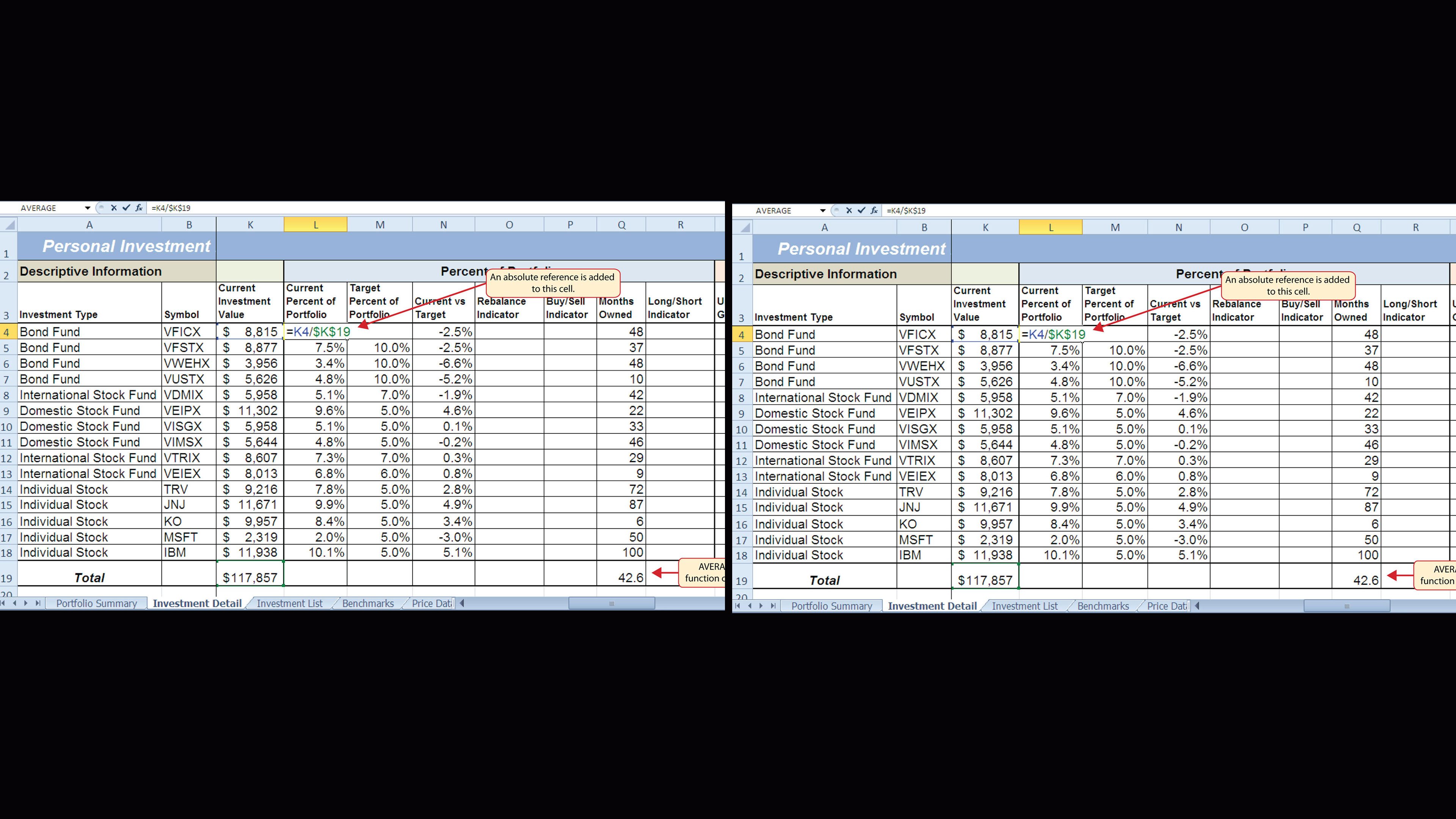 Is that the full resolution story?

Well, no. It’s not that simple. First up there’s the matter of PPI, or ‘pixels per inch’. This issue of pixel density needs to be considered carefully for screens that will be used to display highly detailed information.

So a 90-inch screen at Full HD resolution will result in a 24 PPI display. Not great if you’re using high resolution input devices or looking at a lot of detailed spreadsheets. Drop down in size and look at a 65-inch screen in 4K resolution, however, and you’ll be getting 67 PPI - a 180 per cent increase on the 90-inch option.

It’s worth calculating the PPI of a screen prior to purchase to ensure the screen is capable of delivering the detail you need and if not, if it might be worth buying multiple smaller screens to create a video wall. You could well save money this way too; there’s a serious jump in price for screens over the 60-inch mark so pulling multiple smaller screens together could not only increase the level of detail you can display but also reduce the pressure on your budget.

As with the 4/6/8 rule for screen size, the ideal screen resolution depends on the nature of the content it will be used to display and the layout and size of the room.

Generally the higher the resolution the clearer your picture will be, something that becomes especially important if you are analysing spreadsheets and complex data on your collaborative display.

A 2014 whitepaper by Barco highlighted that productivity increases with screen resolution. Citing research by Pfeiffer Consulting, the paper indicated that a higher resolution saw efficiency rise by over 50 per cent across a number of tasks when working with spreadsheets, whilst productivity was enhanced by over 60 per cent when working with copy from numerous Word documents.

So in most cases yes, higher resolution is the smarter option. But if budget is an issue then focus high resolution spend on areas where it really matters, for example for teams who are focused on highly detailed work or in an environment in which people spend significant hours of each day working from the display in question.

What your teams are looking at on the screen will be a major influence in the level of resolution you invest in for the shared screen. Spreadsheets and detailed figures need high resolution to enable clear viewing - you don’t want tired eyes squinting to make out important sales figures. General presentations and slideshows? Not so important.

Video, photographs and design work, however, will benefit from high resolution displays, particularly if they were captured in 4K or even high definition to start with and for photos in particular this isn’t that unusual. So for the team to see the benefits of the photography equipment, you’ll need a screen that is capable of displaying the levels of detail captured at the point of recording.

Don’t forget that resolution isn’t just decided by the display screen; the resolution and aspect ration of the input device will affect the end result of what the display screen can generate. Key things to keep in mind are whether or not you’ve got enough pixels on the display to replicate the input device as intended. For example, if you plug a 4K input device (a high powered PC or a 4K Blu-Ray player) into a HD output, rather than a 4K UHD output, the screen screen will struggle to output the right resolution and in many cases the best it will be able to deliver will be a muddy and unclear image.

If you’re screen sharing, or displaying two documents at the same time, resolution really matters. Putting two 1920 x 1080 inputs onto one screen does not mean HD clarity for each screen; the display is forced to allocate pixels to each, and the end result is that each input actually only gets a maximum of 960 x 540 pixels, which is problematically low and can make even the most simple spreadsheet unreadable at a distance. 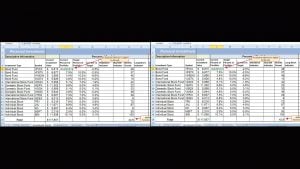 If your display screen will be regularly used by more than one input at once for detailed content, it really needs to be 4K UHD if you want each input to get the full HD resolution as intended. This way the screen has to do less work to format the pixels, while the meeting attendees have a lot less work to do to see the figures clearly!

Here is an example of a 3840 x 2160 pixel image with two 16:9 spreadsheets - the difference on a larger screen will be clear (please download to check!)

Finally, don’t forget that the cables you use to connect up your devices will impact on resolution. If you buy a full 4K UHD screen for uses with 4K input devices, then remember you’ll need a 4K compatible HDMI cable (this is pretty standard on HDMI now since the introduction of HDMI 2.0), or ThunderBolt or DisplayPort connections to actually achieve the resolution intended.

Getting the right screen resolution is vital for both colleague or student comfort, and productivity. The more detail visible on your screen, the greater level of information the audience will retain, enabling everyone to get the most out their work together, be it business or education.